Booze in brownies seems to be my thing lately. Honestly booze in anything has been my thing pretty much since March of 2020, but who's judging. I am here today with another boozed up treat for your eating pleasure - Guinness brownies. 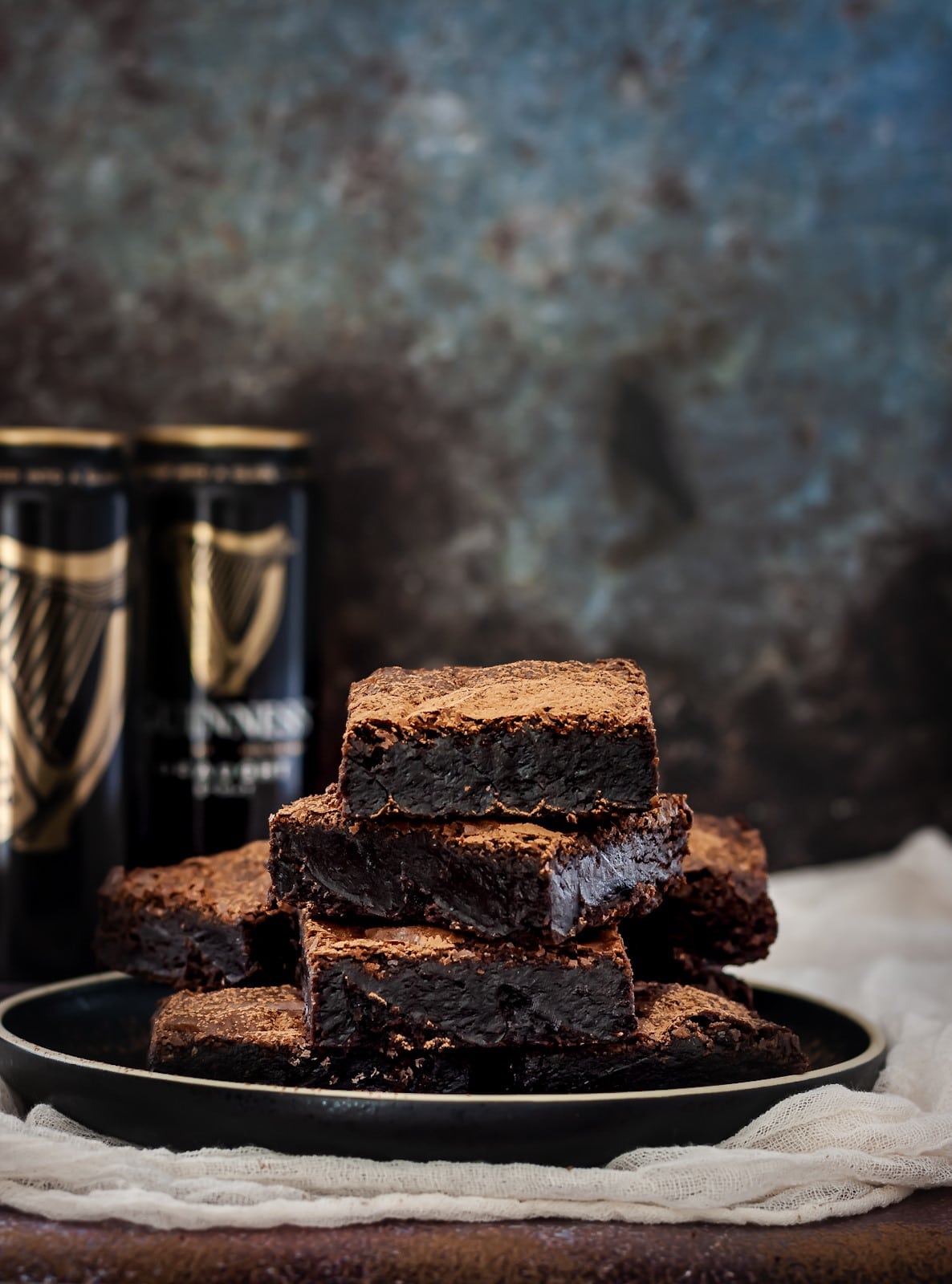 That's right, beer in a brownie. Now back in December I gave you all this bourbon fudgy brownie, and it was a dream. Since I just bought a sh-t ton of mostly unnecessary Guinness because you know - St. Patrick's Day next week - I figured I might as well find something interesting to do with it. Enter Guinness in your brownie. And it is pretty awesome if I do say so myself. 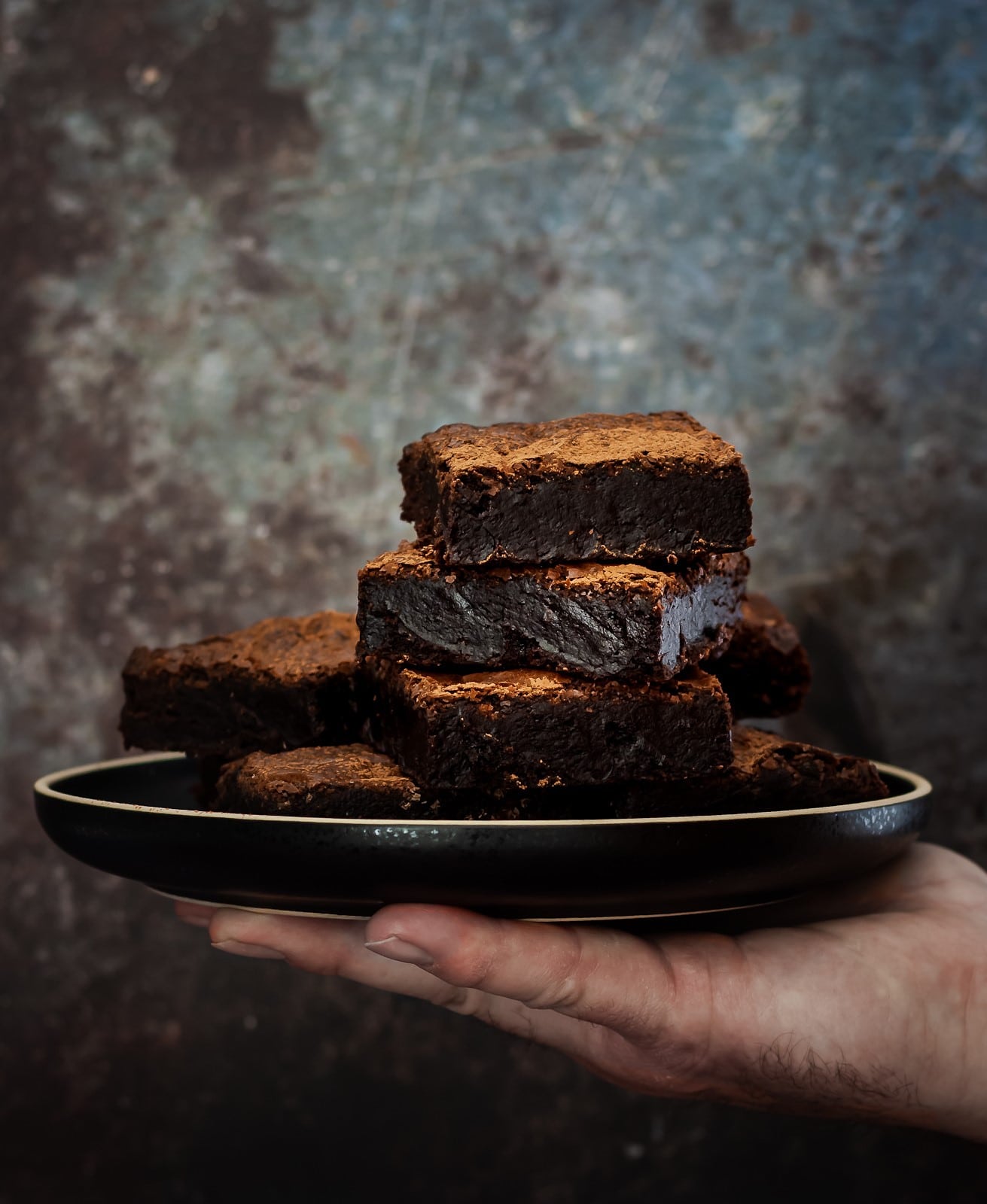 I am willing to bet a fair amount of money that you will like this brownie even if you are not a big beer person for a few reasons...

To frost or not to frost Guinness brownies.

I have mixed feelings on this for brownies in general. My grandmother's frosted chocolate brownies are probably the greatest brownie on the entire earth, but outside of those, I am not really a fan of frosting on brownies. IMHO frosting is for cakes and cupcakes, but, if you like, go for it. A good fudgy frosting would be divine on these. Even a milk chocolate ganache with a bit of Baileys, would be awesome and really Irish the hell out of these. 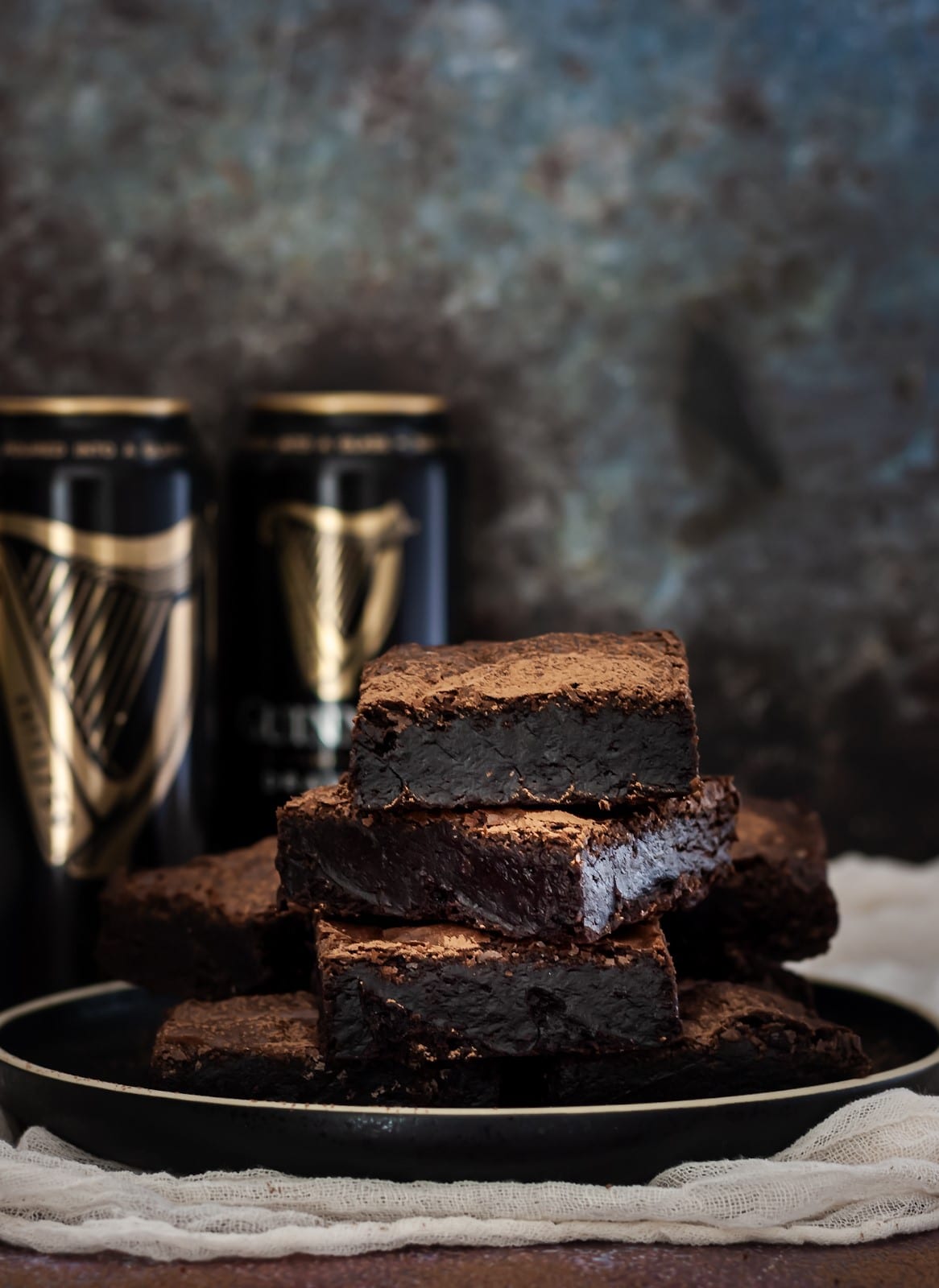 Can I leave the Guinness out?

Sorry folks, I am gonna have to say no on this one. This recipe is specifically tested with Guinness, and I would not recommend trying to leave it out. If after reading all of this, I still haven't convinced you to try beer in your brownie, or you prefer a no alcohol brownie, I do have you covered:

My food friend, Paul DeFord has nailed brownie perfection. Something magical happens when you make these and you become a hero. And if you aren't interested in Guinness brownies and want a classic brownie that is impeccable in every way then you need to be making these. Honestly I don't think I will even bother developing a perfect classic brownie recipe ever, because I have these. Get the recipe here (scroll down about ¾ of the way through the post). 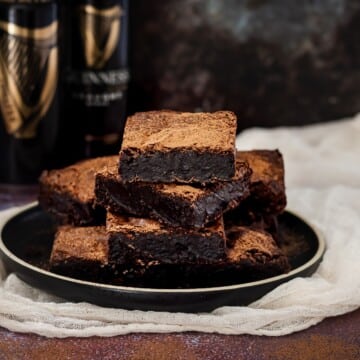 My biggest tip for this is to cook for exactly 35 minutes, after 35 minutes, shut the oven off, crack it open and let them sit in there to come down to temp for 25 minutes. Then remove from oven and cool on a wire rack completely.
Tried this recipe?Let us know how it was!