In case the 1,327 write-ups about tacos and margaritas didn’t give it away – Saturdayis Cinco de Mayo. Basically this is an excuse in America to allow yourself to eat 20 tacos. I can easily eat 20 tacos on a Wednesday in October, so maybe on this day I will eat 23. You should too. Tacos are the shit. They really are.
But this is not a write-up on tacos, or a recipe on a taco you should make. This is a write-up on why you should only eat 19 tacos on Saturdayinstead of 20 (I will still be eating 23 plus this…).
Ibarra chocolate baked into a brownie. 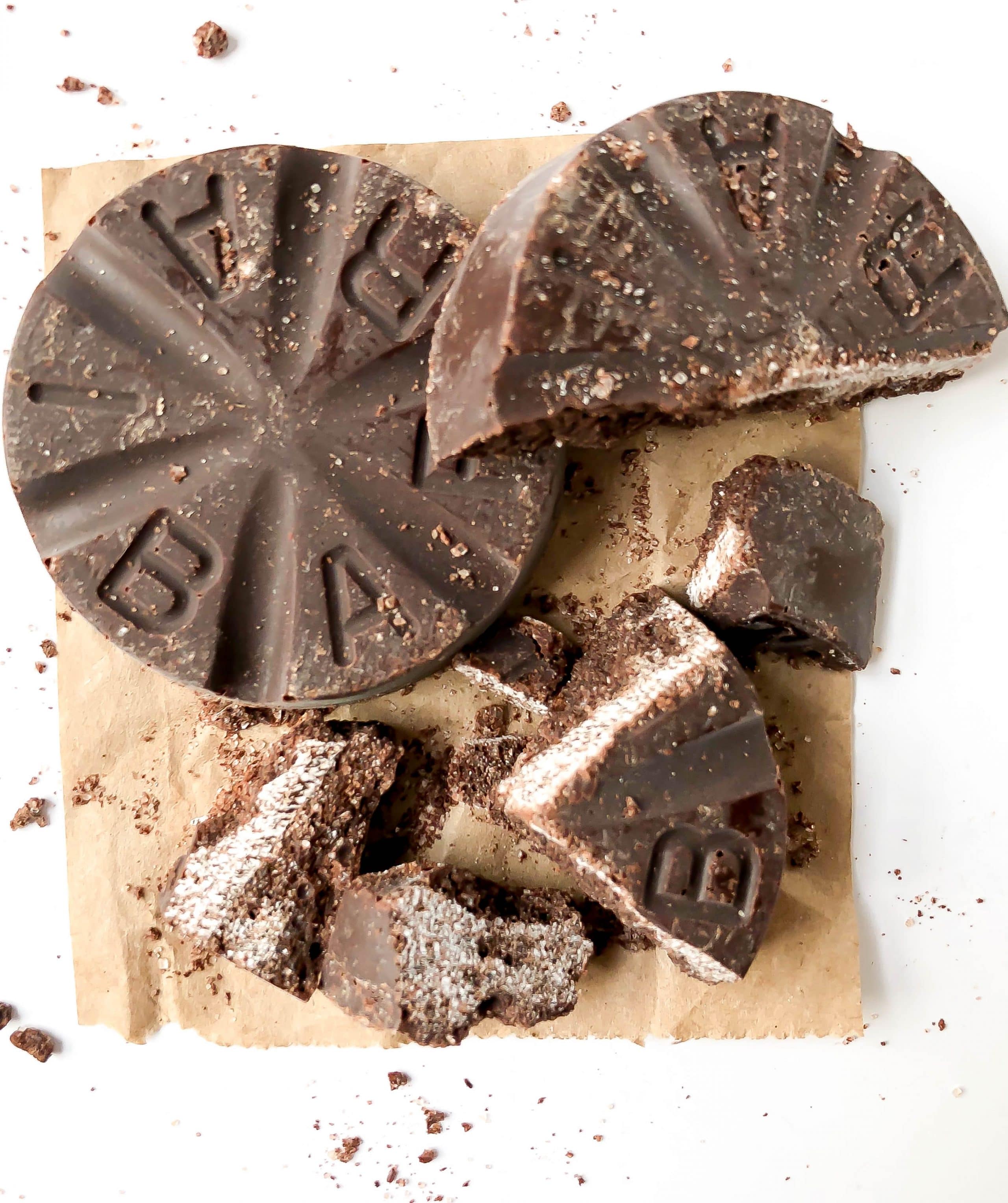 The perfect end to a taco gorging on Cinco de Mayo. It isn’t some weirdo brownie full of spicy chiles or ground up chipotle powder. It is a simple and classic brownie that you substitute melted Ibarra chocolate for some of the cocoa powder and sugar.
Ibarra is sold in the Mexican aisle of American grocery stores as a drinking chocolate – like, you make hot chocolate out of it. It is sold in circular blocks and it is chocolate and sugar combined along with cinnamon – a pretty good amount. Melt this into half and half and you’ll die – likely from the deliciousness, but maybe from a heart attack from half and half. It’s wonderful and I use it in all kinds of ways that are not for hot chocolate. I melt it into an ice cream base, I chop into chunks and bake into cookies and I bake it into brownies for a nice variance to the typical chocolate fudgy brownie. Same consistency, but more interesting taste. 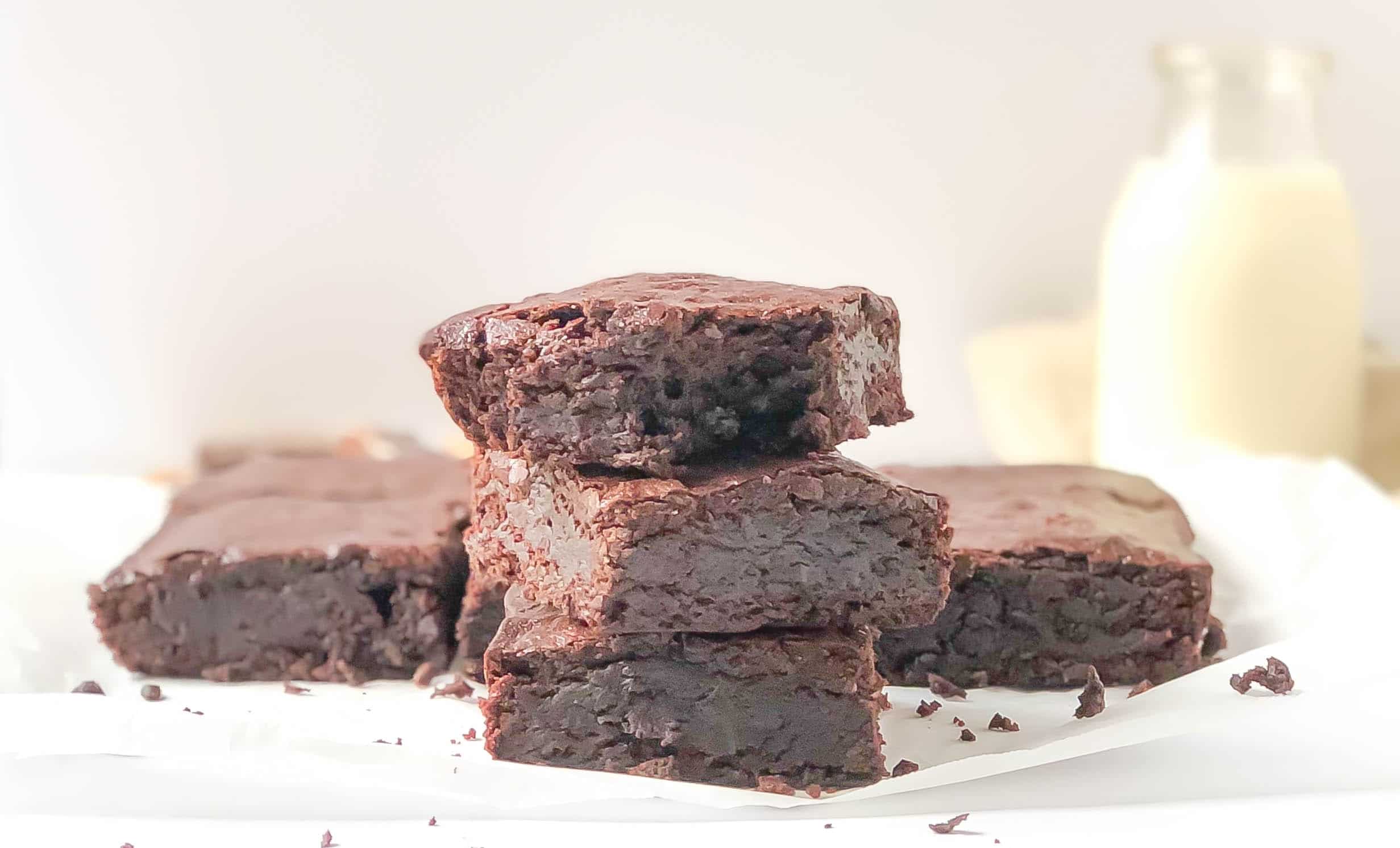 Tomorrow I will be doing a cooking demonstration at someone’s home for a couple and their guests, and while I will be demonstrating three delicious tacos, I will be popping a batch of these in the oven while everyone stuffs their face with tacos. Warm and out of the oven, I will cover them with vanilla bean ice cream and cajeta for an awesome finish…I think I will tell them all only 17 tacos a piece come to think of it.
Enjoy 🙂 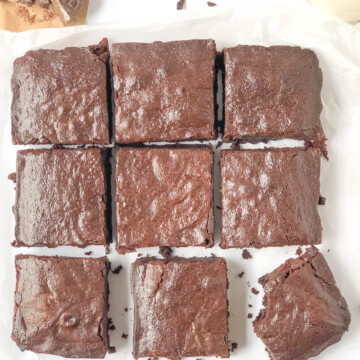