Making ice cream is one of those things you have to try to understand how truly amazing it is...and easy. This Philadelphia-style, eggless, homemade sour cherry ice cream recipe is stupid simple and absolutely delicious. And outside of sour cherry pie, I can't think of a better use for sour cherries. So let's bust out the ice cream maker!

There is two main bases for ice cream (excluding no-churn) – something I did not know until I started making my own. Custard base – which is , and is the more traditional American type of ice cream (and super rich and creamy). And Philadelphia-style, which is the eggless ice cream recipe base, made with only cream and milk and sugar.

French style ice cream, which is custard-based with sugar, egg yolks, milk, and cream. This is a great base that I use for a lot of ice creams, like my browned butter caramel ice cream. And while this considered a french technique for making ice cream, this is largely what you will find included in all ice cream recipes.

Then there is something called Philadelphia-style ice cream, and eggless ice cream recipe, and what I use for this sour cherry ice cream recipe. A really delicious thing and so simple that to be honest, I thought it was gonna suck. I mean, basically you just heat up heavy cream (some recipes call for milk as well) with sugar until the sugar dissolves and then chill it before putting into the machine.

After trying philadelphia style ice cream, I can honestly say I cannot tell the difference. So much so, that I have created other ice cream recipes with this base, like cereal milk ice cream. Maybe the texture is slightly less creamy (if you make it plain)…maybe. But since I added vanilla bean and sour cherry puree I could not tell even a little bit.

Last would be no-churn, which is by far the simplest of all ice cream recipes, using sweetened condensed milk, folded with whipped heavy cream and best of all, no ice cream maker. This no-churn blueberry ice cream recipe couldn't be easier.

Do I have to have an ice cream maker?

Long answer: yes, for every ice cream recipe that is NOT no-churn, you will need an ice cream maker. But good news is that you don't have to get one that costs a fortune. This is the one I have and it is expensive, I got it as a wedding present. I adore this machine, it is so simple, does a great job and in my opinion, the ice cream isn't so icy - like no ice crystals.

But this one also made by Cuisinart and is way less expensive AND I know two people who have this one and love it as much as I love mine. And you can get even less expensive here, still electric and it has great reviews. Mine stores easily on a shelf in my basement and I keep the freezer bowl in my deep freezer - or I run to my mom's and use hers lol. So this is my official recommendation to you to get an ice cream maker...you won't be sorry, especially when you taste the difference home made makes.

Short answer: no, you can borrow from a friend. If not that, then you won't be able to make this and all the other wonderful ice creams I am going to share with you.

How long does it take to make ice cream?

Well, you make the base with heat and then get it really f'ing cold when you put into the ice cream  maker. Then set it up properly in the freezer after churning for a while. So it a takes kind of long time. I make my base one day. Then churn the next morning and it is ready for consumption after dinner that day. That doesn't of course factor in the 50 tastings I do with a spoon while it is churning and while it is setting up. 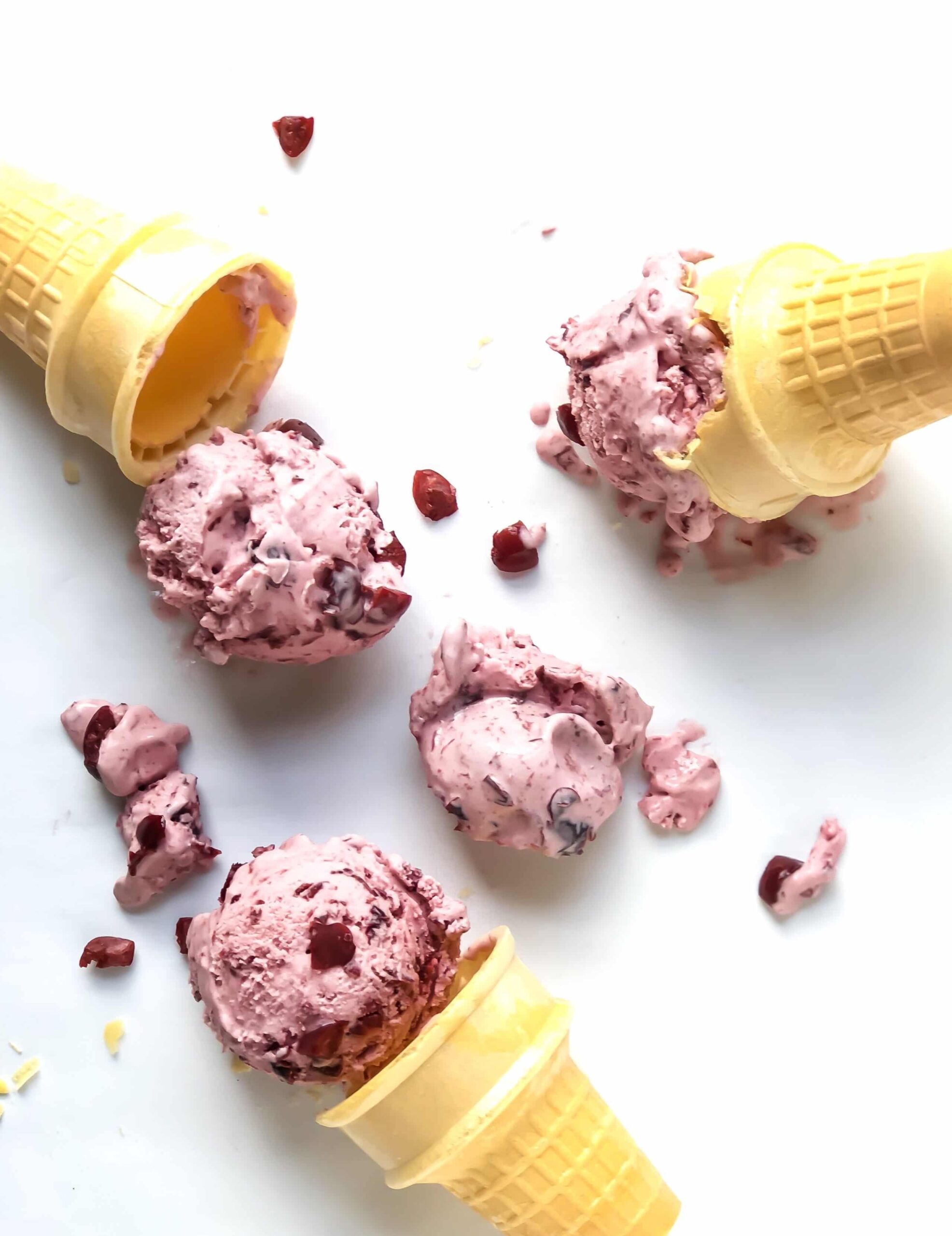