Caramelized white chocolate white russian. Don't give me that look. I know this is my second white russian recipe in a week (here is the first). But it is the holidays and if this isn't the time to load up on dessert beverages, like white russians, than I don't know when is... 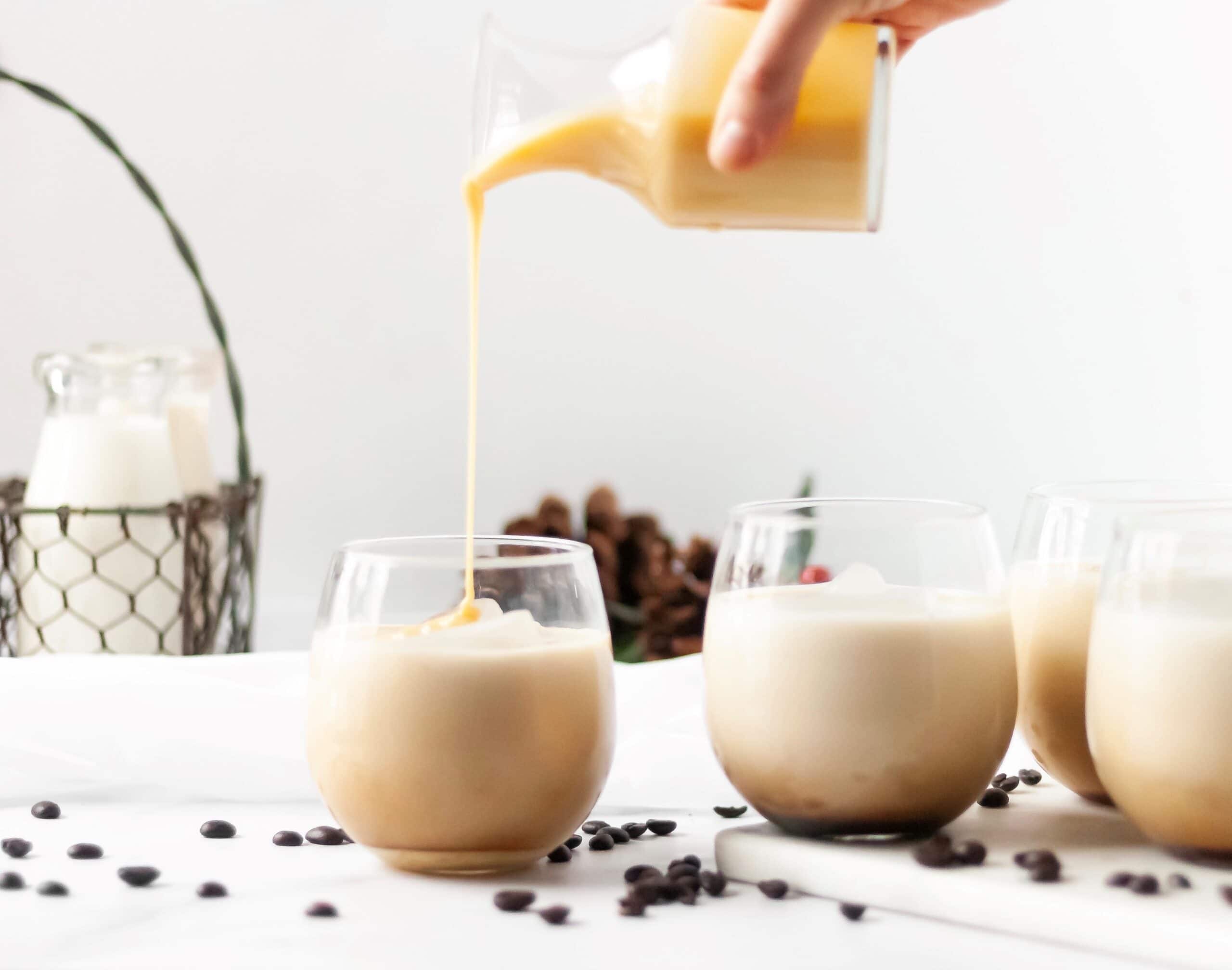 I will start by saying that this is something you should only make for people you really like. Caramelizing white chocolate is incredibly time consuming, but yields something really special. And when you mix with the vodka and vanilla bean, you basically have a fancy ass liqueur that you can bottle and gift or keep around to make all kinds of drinks (I am thinking boozy milkshakes folks).

What is caramelized white chocolate?

Caramelized white chocolate is basically oven roasted white chocolate. White chocolate in its plain form is boring AF. It pretty much tastes like nothing but sweetness. BUT when you lay it out on a baking sheet, roast at a low temperature for a few hours and stir it around every now and then you get something magical. All the sugar and cocoa butter fats get toasty and turn into a milk caramel that you're gonna love.

And to make it even simpler, these are the detailed instructions I used to make it - right here.

So back to the caramelized white chocolate white russian itself. Take your roasted chocolate and combine with some sweetened condensed, vodka and a  little half and half and you have an AMAZING liqueur. Use this shit in everything - hot chocolate, boozy milkshake, regular coffee...whatever.

But when you add to some Kahlua and a little milk, you get the eighth day of Christmas drink. Caramelized white chocolate white russian. 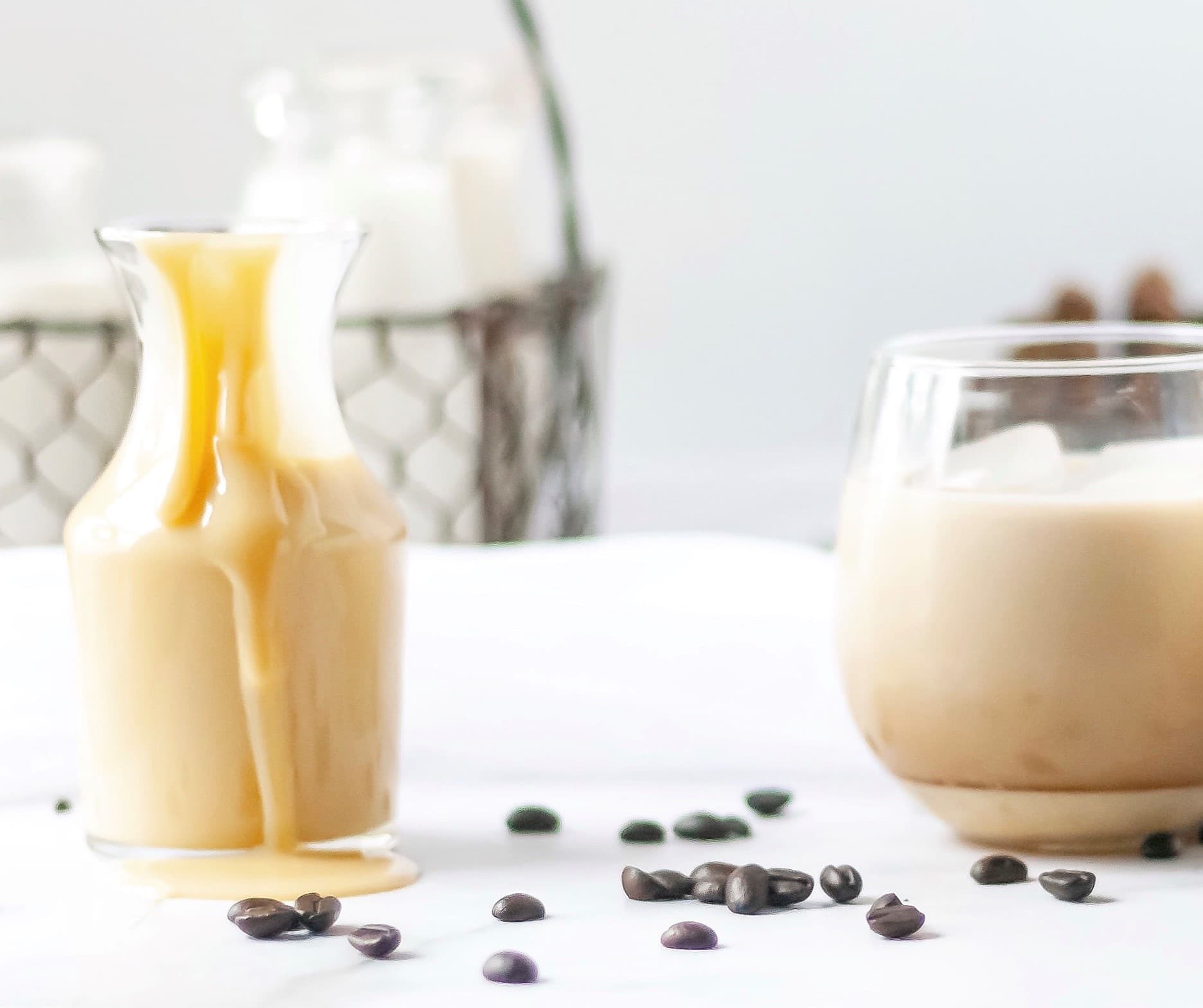 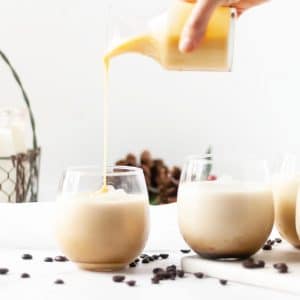 For the white chocolate liqueur

For the drinks themselves