What is a Brooklyn Blackout Cake (BBC from here on out), you ask?

Yeah tons of people have asked me. BBC is a chocolate cake with chocolate pudding filling, topped with chocolate fudge frosting, and originally cake crumbs. The cake was invented by a bakery called Ebingers out of Brooklyn during WWII. The cake was named blackout in support and recognition of the blackouts occuring at that time to protect the Brooklyn Navy Yard.

How's that for a f'ing history lesson??

Anyhow, Ebingers is closed, but the cake lives on and it probably most popular via Ovenly - a bakeshop out of Brooklyn. They make a gloriously tall BBC using black cocoa powder (that you can buy here) and a salted chocolate pudding. There are recipes everywhere...and the pudding is absolutely the one you have to use. The cake recipe I initially found, on the other hand, I have some issues there. 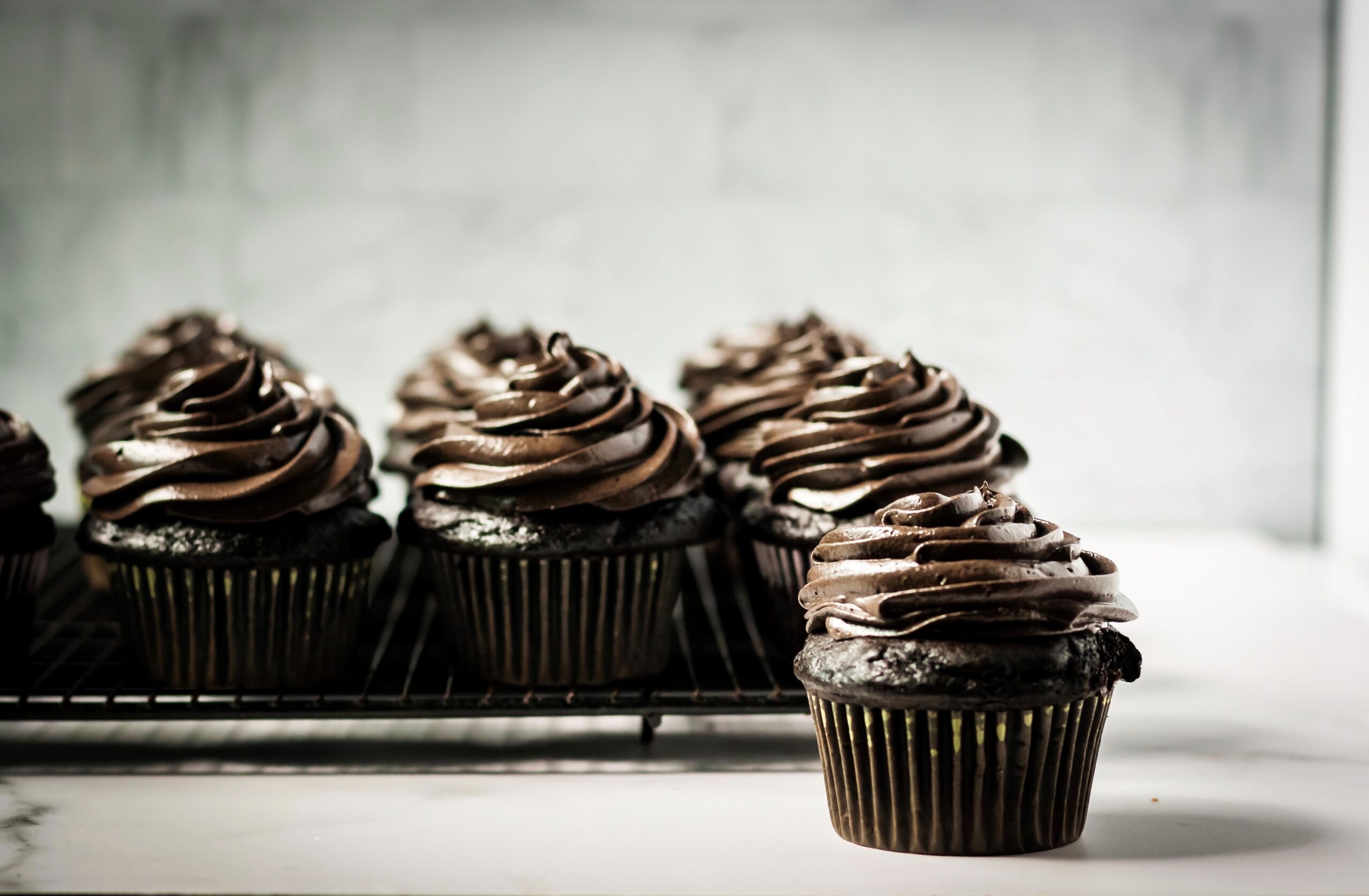 Quick and dirty on how I came up with my Brooklyn Blackout Cupcakes.

I know nobody really gives a shit and you all just want the recipe, so I will keep this quick and dirty, only because I feel like I should talk about how I came to this cake recipe after trying a few.

Attempt 1
The recipe I originally used from Gather Journal I DID NOT like AT ALL. The batter was way too runny and the cake baked up flate and incredibly dense. It called for an entire cup of coffee which...just...no. Everybody who tried it agreed, cake recipe needed improvement. One good thing out of this thoug - I was definitely using black cocoa powder. I liked the look it gave and the texture of it.

Attempt 2
So onto the second cake recipe is from Bon Appetit. They also did a Blackout cake using the salted chocolate pudding recipe from Ovenly (I am telling you right now don't bother with any other filling in this). The cake recipe was dry AF and lacked rich chocolate flavor to me. I felt like it was missing the coffee the first recipe had, just needed less of it or something.

Attempt 3
Best one and the one you are getting. My go-to, chocolate cake recipe from all the way back when I managed that cupcake shop. Which also led me to...turning these into cupcakes! F'ing genius I am, right?

This cake recipe is quick, simple and always works. I subbed black cocoa powder for the dutched cocoa powder. And boom. Brooklyn Blackout Cupcakes were born.

I promise this is it. Real quick on the frosting. So the Ovenly recipe uses a Dark Chocolate Pudding Buttercream which is absolutely amazing, but I am a total sucker for sour cream chocolate frosting. And after trying once with the Ovenly frosting, and once with the sour cream, I like the sour cream  frosting (from Bon Appetit) better with this...so that's the recipe you're getting. It has a perfect texture and and I love the tang it gives every bite.

Also fair warning this is a lot of waork...alot of recipes blah blah blah. I recipe tested this for my husband's birthday, Valentine's Day and a couple parties because it is a lot of f'ing work. Everytime though, everybody loved it, even the ones I didn't think were perfect. You will enjoy the shit out of this. 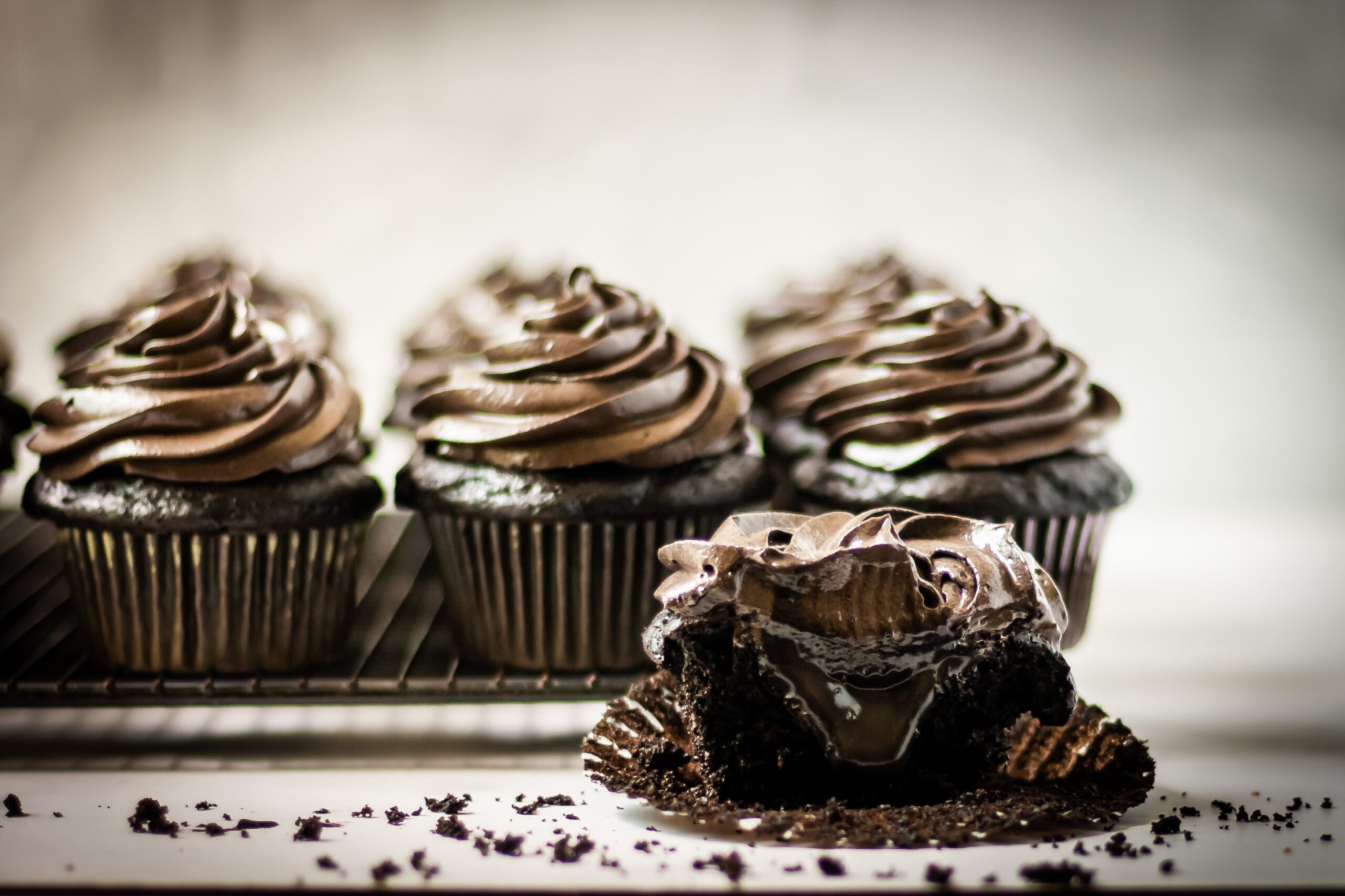 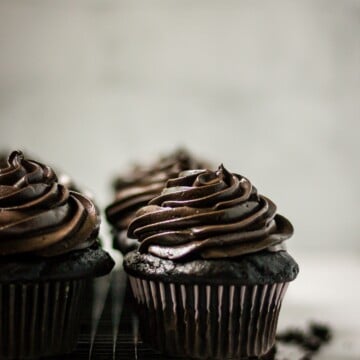